Joe Prud’homme is entering into his second season as Head Football Coach in 2018. In February of 2016, he was tasked with building a new program that will began competition in the fall of 2017.

Prud’homme compiled an extremely successful coaching career over 27 seasons in the Texas High School ranks and brings that wealth of coaching experience to Texas Wesleyan.  He came to the Rams from nearby Nolan Catholic High School (Fort Worth) where he led the Vikings to eleven appearances in the Texas Association of Private and Parochial Schools (TAPPS) 5A State Finals and seven State Championships in 24 seasons (1991-96, 1999-15).   At Nolan Catholic he compiled a record of 209-105-2 and a playoff record of 38-15-1.

Prior to Nolan Catholic, Prud’homme began his coaching career as the head coach at Bishop T.K. Gorman Catholic School in Tyler, TX.  Coaching the Cru in three seasons (1988-90), he reached the State Championship game in his first season as head coach at the age of 23.

Prud’homme resides in Kennedale, TX, with his wife Amanda.  They have two children, Joeseph, who pursuing at masters in business and is starting a company, JP3 Luxury Adventures and Emily, who is a sales manager with Stryve Biltong Snacks. 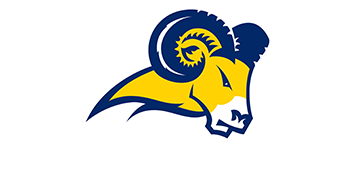 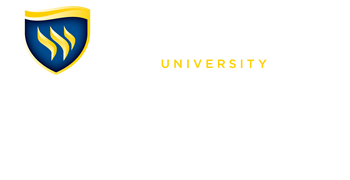